The original name of Apple's Mac computer line. Debuting in 1984, the first machine was an all-in-one with a built-in 9" CRT. The Macintosh name was an alternate spelling of the McIntosh apple. See Mac computer and McIntosh.

With one floppy disk, 128KB of RAM, the "high-rise" Macintosh was a huge departure from the very popular Apple II, which had made the company very successful. See Apple II. (Image courtesy of Apple Inc.) 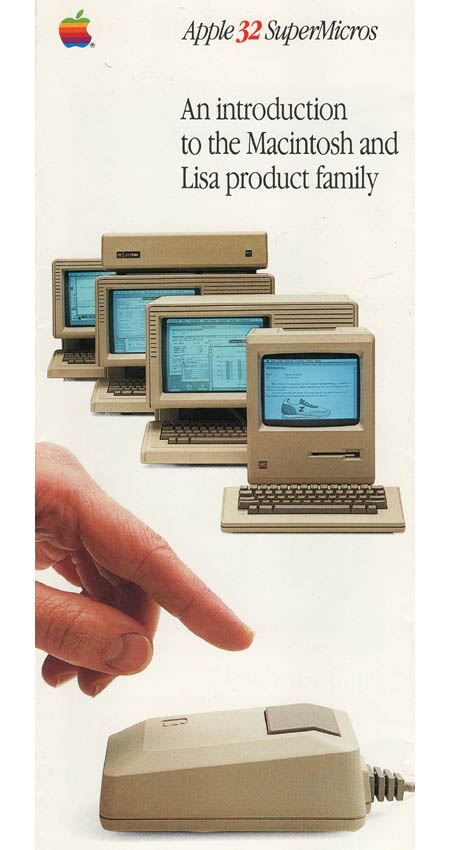 Apple's state-of-the-art Lisa computer was the forerunner of the Macintosh. When the Macintosh was introduced, it was advertised along with the Lisa as one family. See Lisa. (Image courtesy of Apple Inc.)