A digital camera from Lytro, Inc. that enabled the picture to be focused after it was taken. Rather than recording light as single amounts, the camera's microlens captured the entire light field, which is the color, intensity and direction of all the light rays. Instead of megapixels, the camera was rated at 11 megarays.

With shipments beginning in 2012, the Lytro was the first commercial product of light field technology, which in the past, required supercomputers to process the images. In 2014, the much larger Lytro Illum DLSR came out that cost $1600. A virtual reality version of the Lytro was announced for 2016 delivery; however, two years later, the Mountain View, California company closed its doors. By that time, millions of people were using smartphones and stand-alone cameras were losing their appeal. 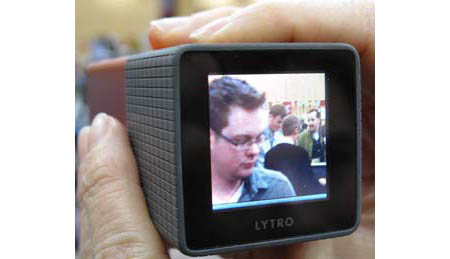 This original consumer version of the Lytro, which cost $400 with 8GB of storage, offered a quick point and shoot because there was no need to focus. 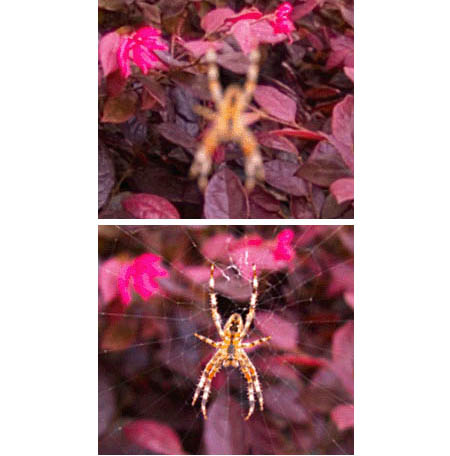 Using software in the camera or computer, the focal plane of the image was selected after the picture was taken. (Images courtesy of Eric Cheng, Director of Photography.)