Featuring models with 6" and 10" screens, Web access and music playback on earlier models was later dropped (all of which are available on Amazon's Fire tablets). The Kindle's monochrome E Ink display enables the battery to last up to a month. See E Ink and Fire tablet. 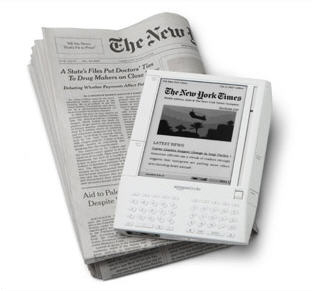 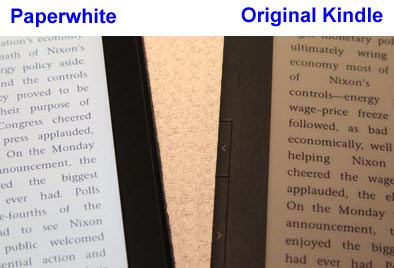 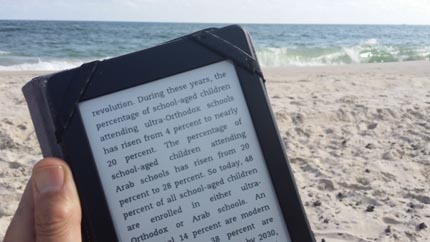