Android Pay vs. Google Wallet
Unlike Google Wallet, which is an app, Android Pay and a fingerprint reader were built into Version 6.0 of the Android operating system. Also with Wallet, Google would generate a "virtual" MasterCard from any card the user had. Android Pay, and subsequently Google Pay, uses the person's actual account number, which means the card issuer must specifically support the service. See Google Wallet and mobile payment service. 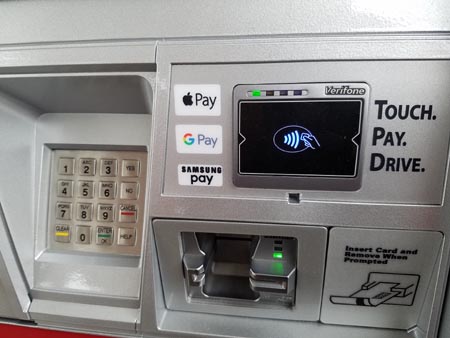