A bug in Apple's FaceTime video calling service that allowed users to eavesdrop on their friends before they had a chance to answer the call. Discovered in early 2019 when a second person was added to a group call, the mic and camera were opened on the first person's iPhone before it was answered. Comedians joked that people would finally know what their friends thought of them if they heard "oh no, so and so is calling again." Within three weeks, Apple provided a patch to fix the problem. See FaceTime. 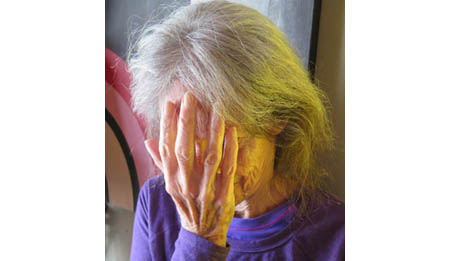 A facepalm is actually a word that means people are covering their faces with their palms to express dismay or anxiety.