Before AT&T was broken up in 1984 by court order, the Bell System referred to AT&T and all the Bell Telephone companies that were part of it, but had separate names to provide a regional flavor. The Bell name, of course, came from Alexander Graham Bell. See AT&T, Divestiture and RBOC. 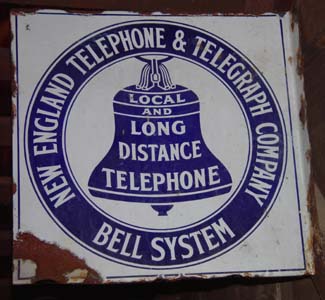 As AT&T grew to be the largest corporation in the U.S., the Bell name became synonymous with telecommunications. New England Telephone & Telegraph was one of AT&T's 23 operating companies before Divestiture.