A user interface for a TV set. The "10 foot" is used to differentiate it from a desktop computer screen that is typically less than two feet from the viewer's eyes. Designed to be operated by a handheld remote control, the 10-foot user interface (UI) has extra large buttons and menu text that are easily navigated.

A common 10-foot user interface setting is a home theater with surround sound. The optimum distance between viewer and TV varies but is typically no more than 10 or 12 feet for a 50-60" screen. 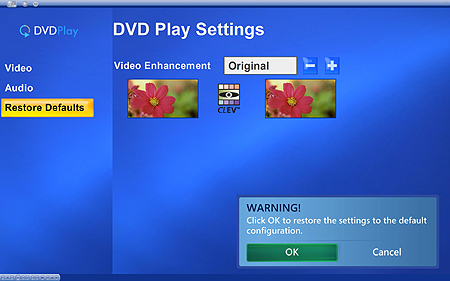 Zinc is a Firefox browser application that provides a 10-foot UI for viewing videos on a TV connected to a PC or Mac. Zinc enables access to a host of free and paid movies, TV shows and other video content. For more information, visit www.zinc.tv.